I am one of 56.1 million* people who live in England and Wales, one of 13% (7.5 million) residents who were born outside the UK and one of 46% (3.4 million) of those who were born outside the UK and hold a UK passport, one of 7.7% (4.2 Million) of people living in England and Wales who speak another main language other than English, and one of the 25% (14.1 million) people with no religion (after giving up Islam for sex, alcohol and pork!)

* All statistics data from the 2011 Census, Office for National Statistics. 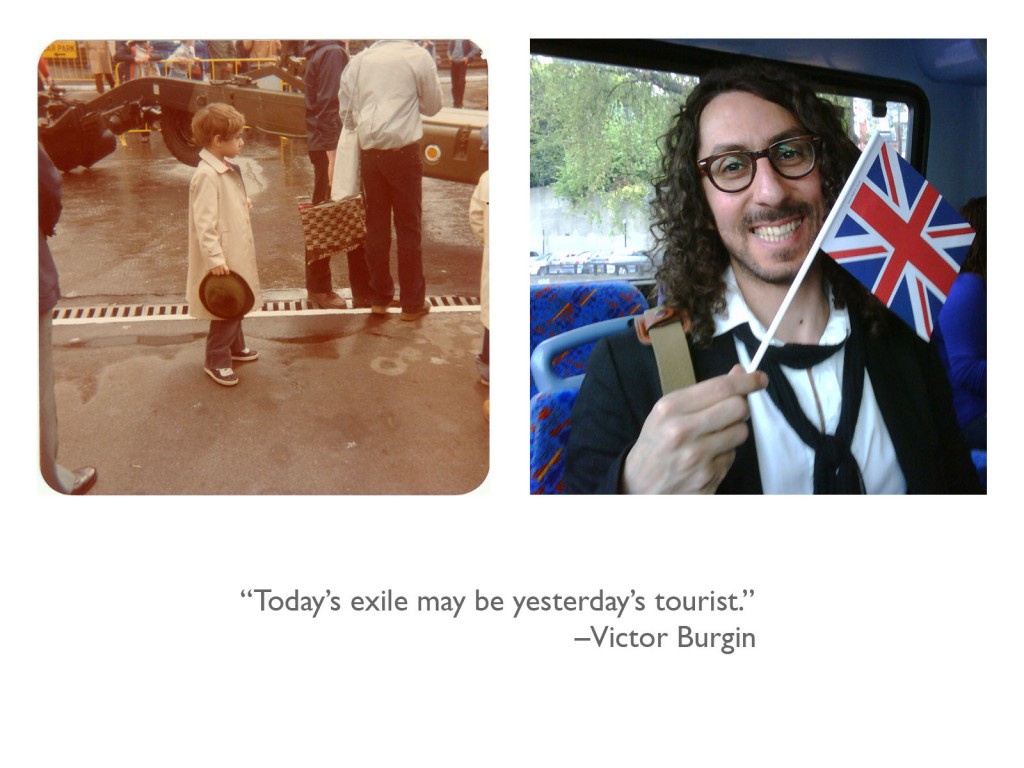 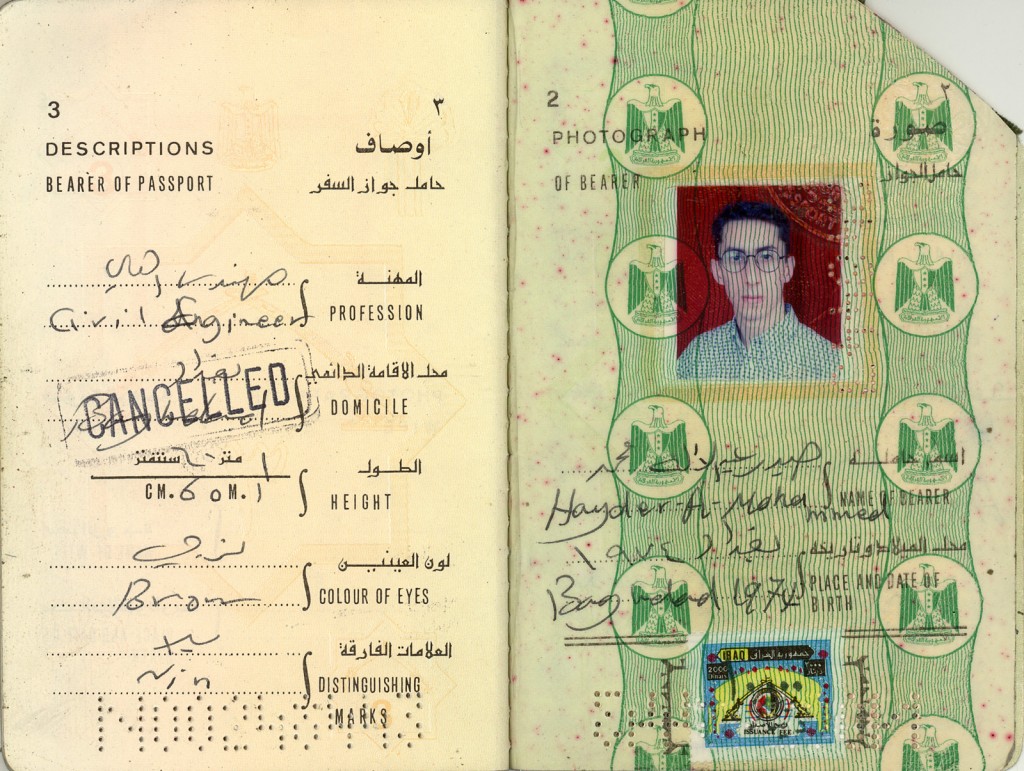 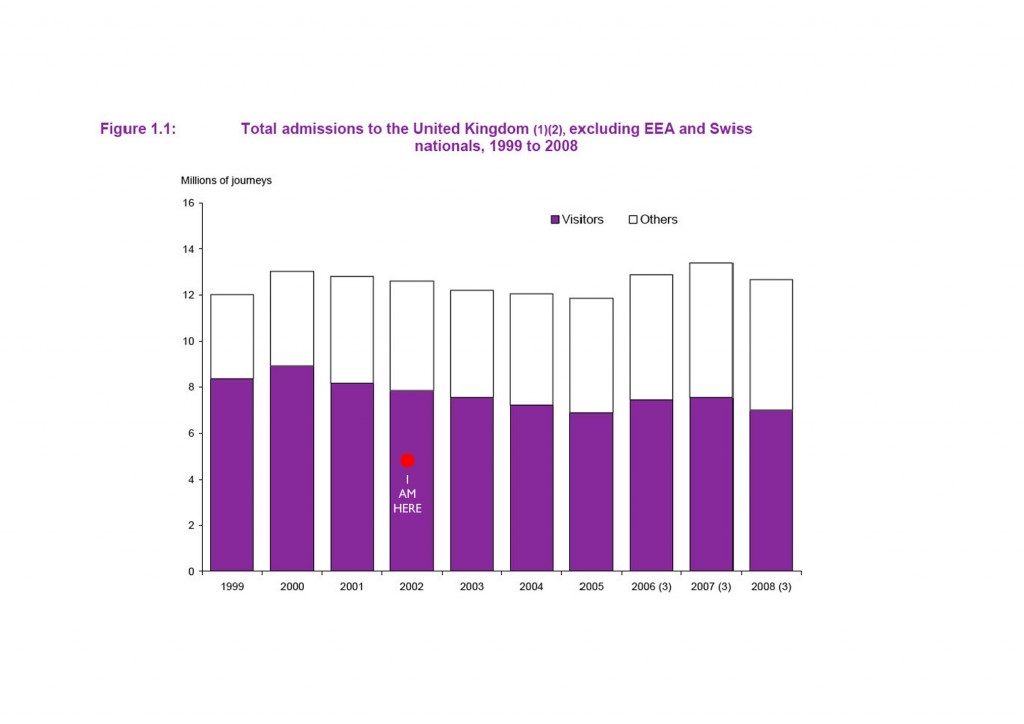 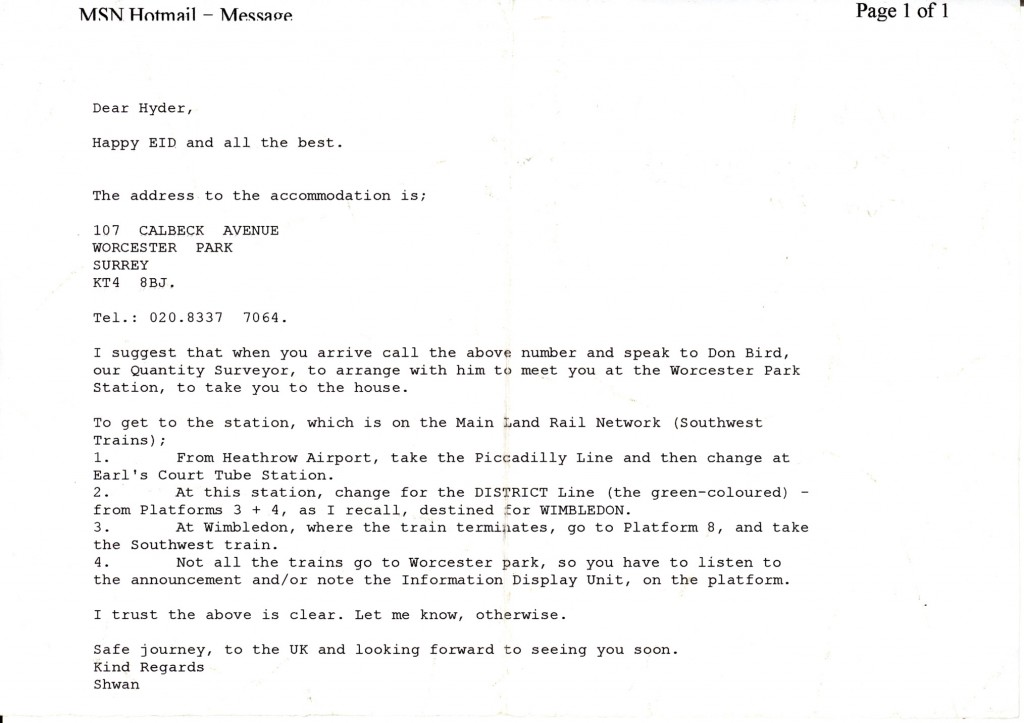 Email with directions to the house where I stayed when I first arrived to live in the UK. 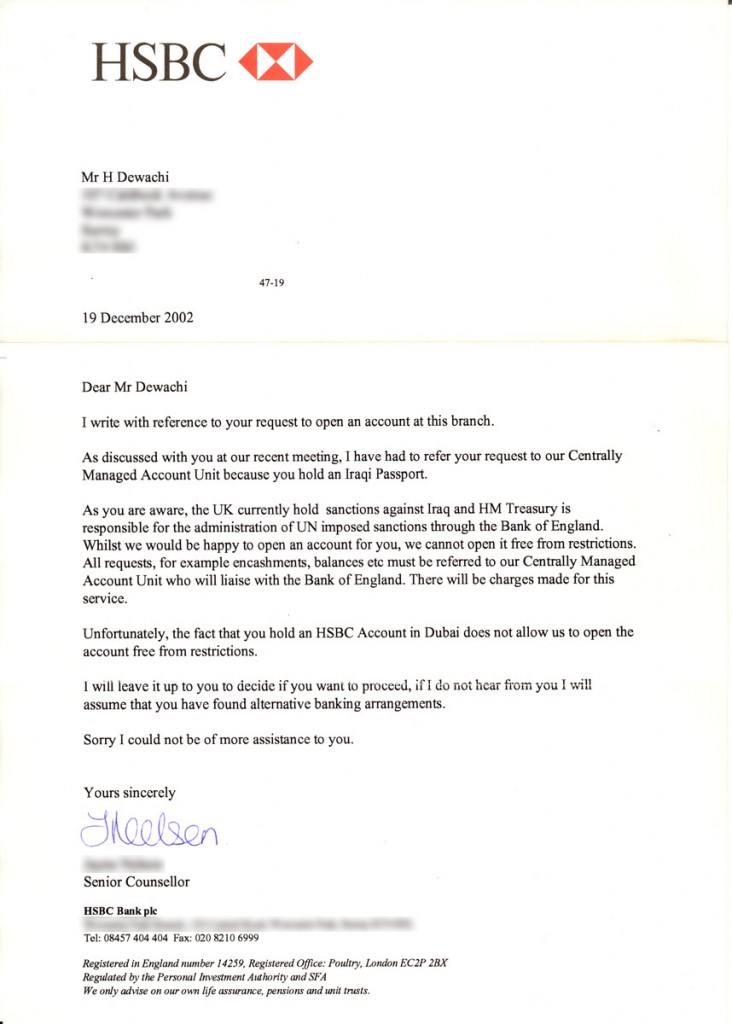 I was refused to open a bank account in the UK on the basis that I am from Iraq. 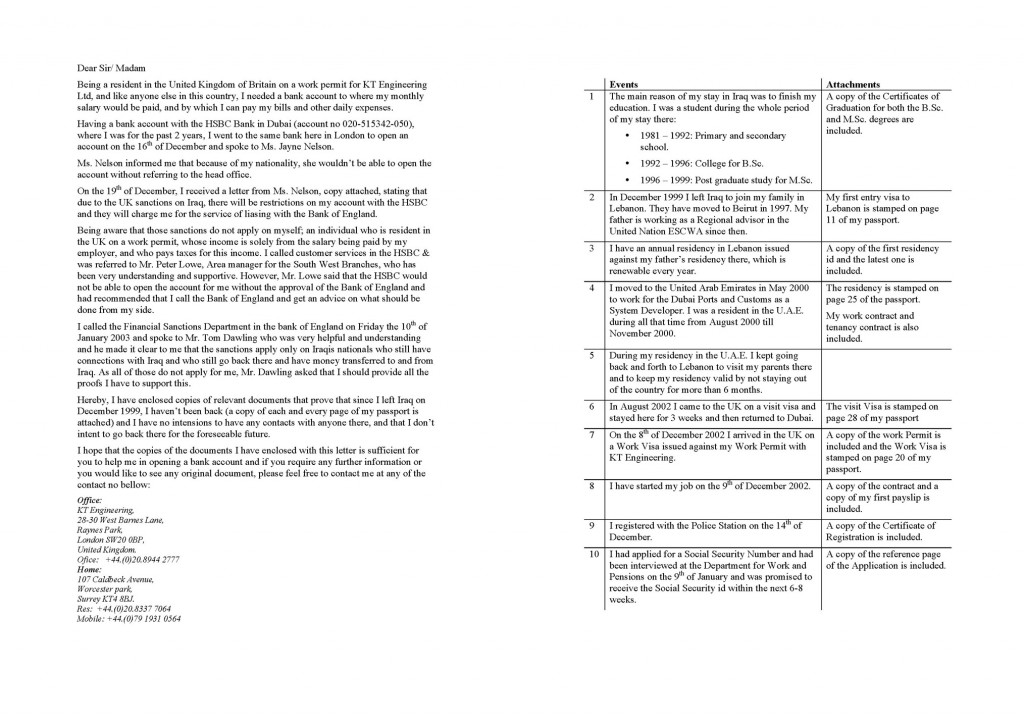 All my attempts didn’t work. At the end, it was the invasion of Iraq in March 2003 and toppling of Saddam Hussein that lifted the sanctions and I was finally able to open a bank account in the UK. I declared it a victory. 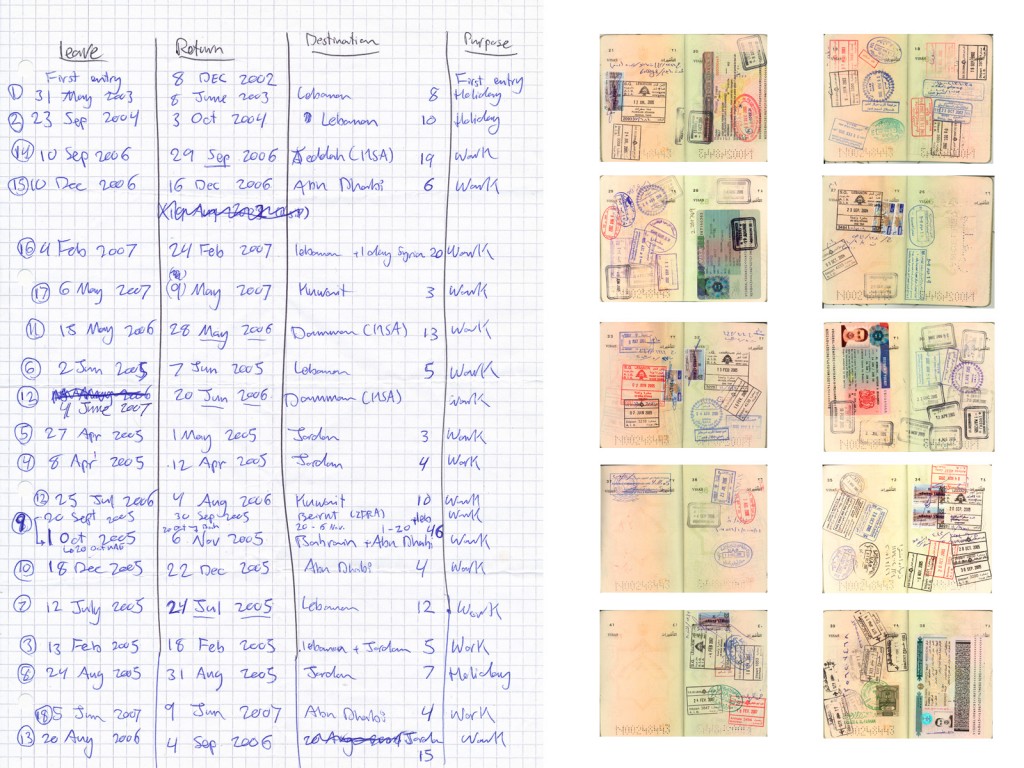 One of the requirements for the “Indefinite Leave to Remain” visa is to calculate the time spent outside the UK. 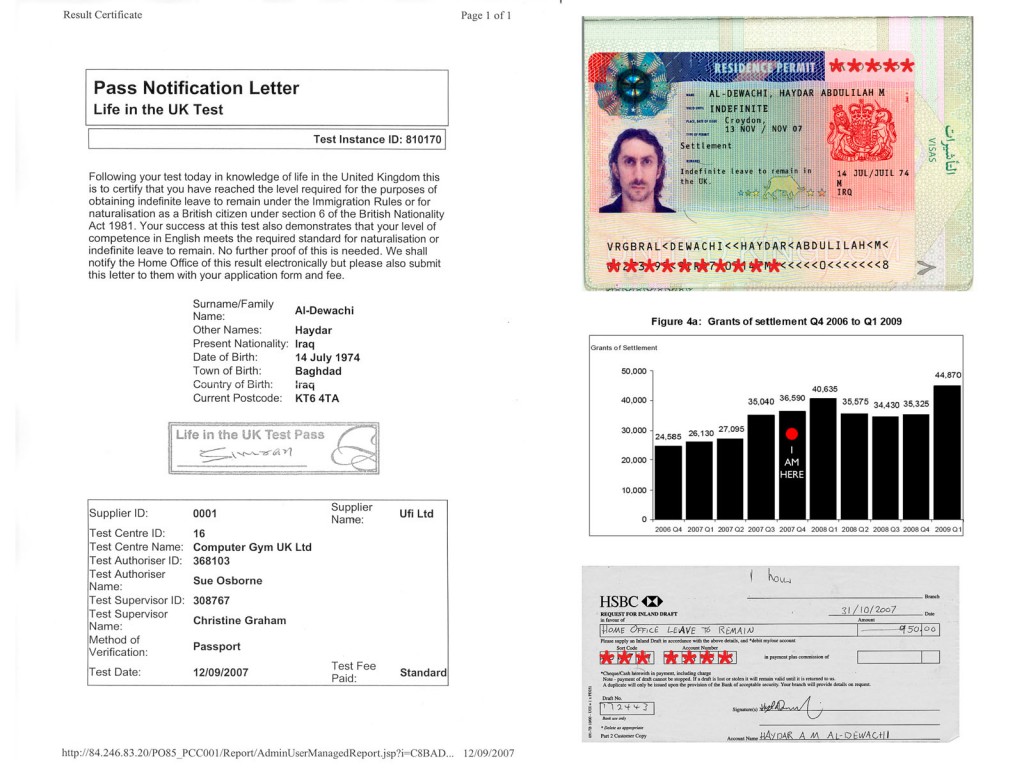 … and passing a Britishness (life in the UK) test. 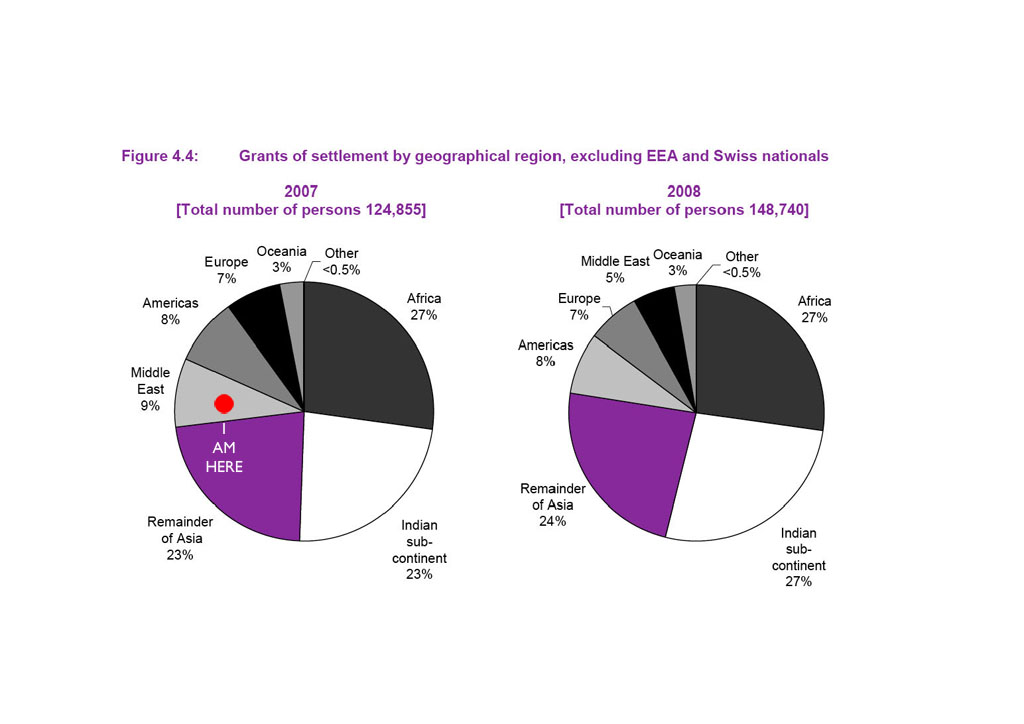 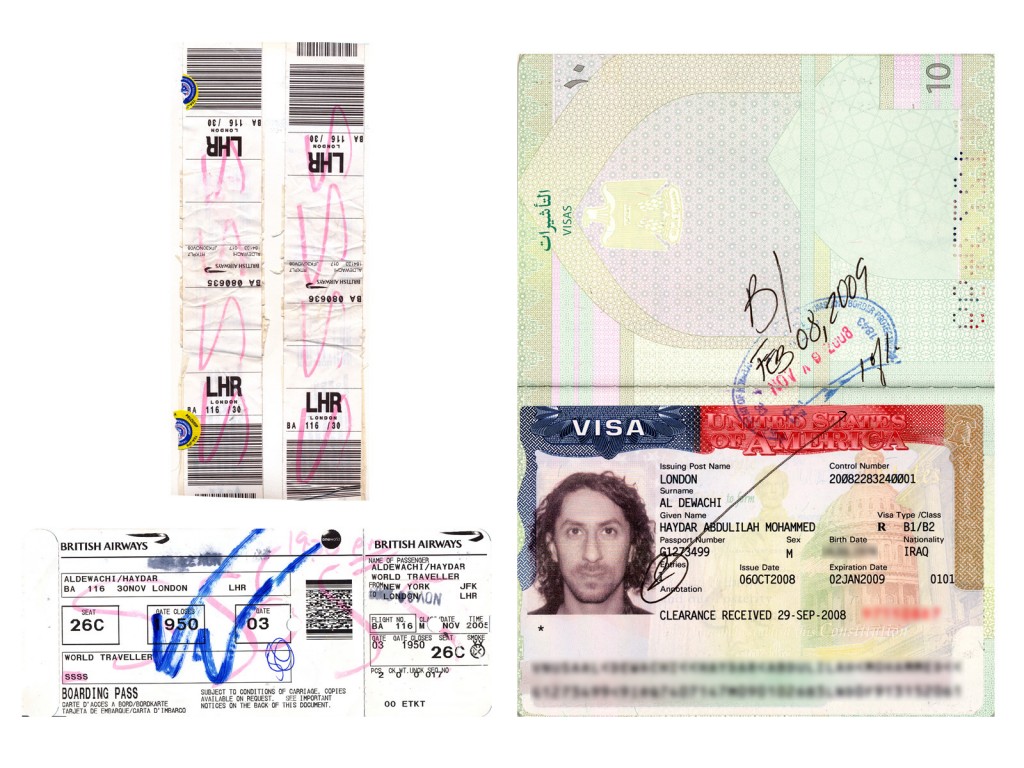 After two months wait, and with a supporting letter from Microsoft, I got a visa to visit the USA. On my way out from John Kennedy Airport, my boarding pass and luggage strips got marked with SSSS for Super Special Security Search. 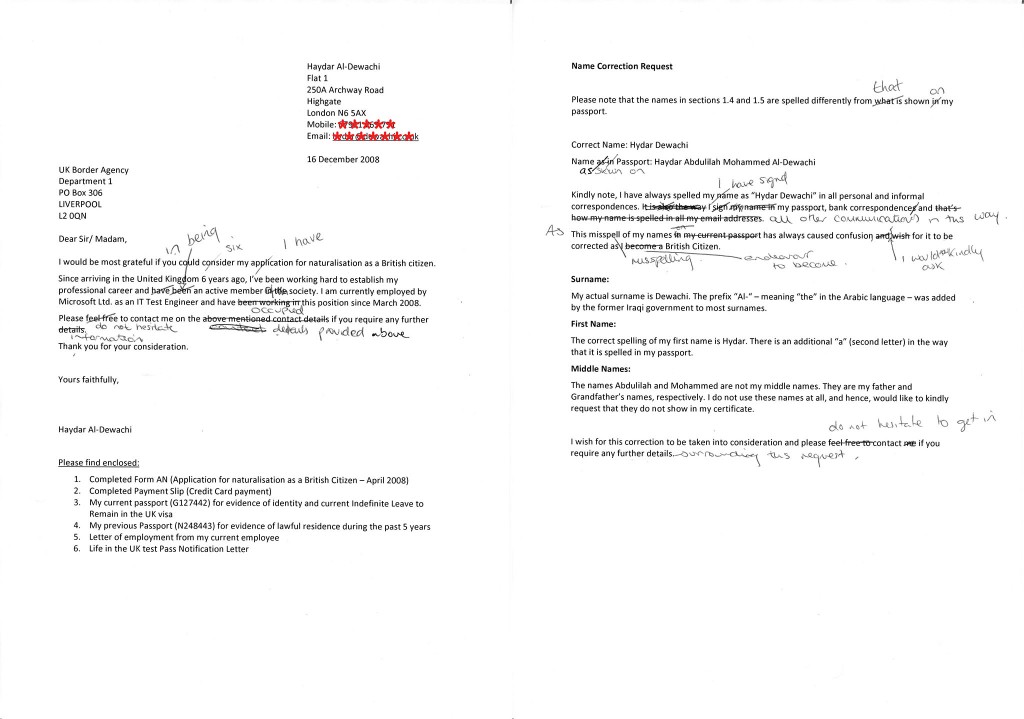 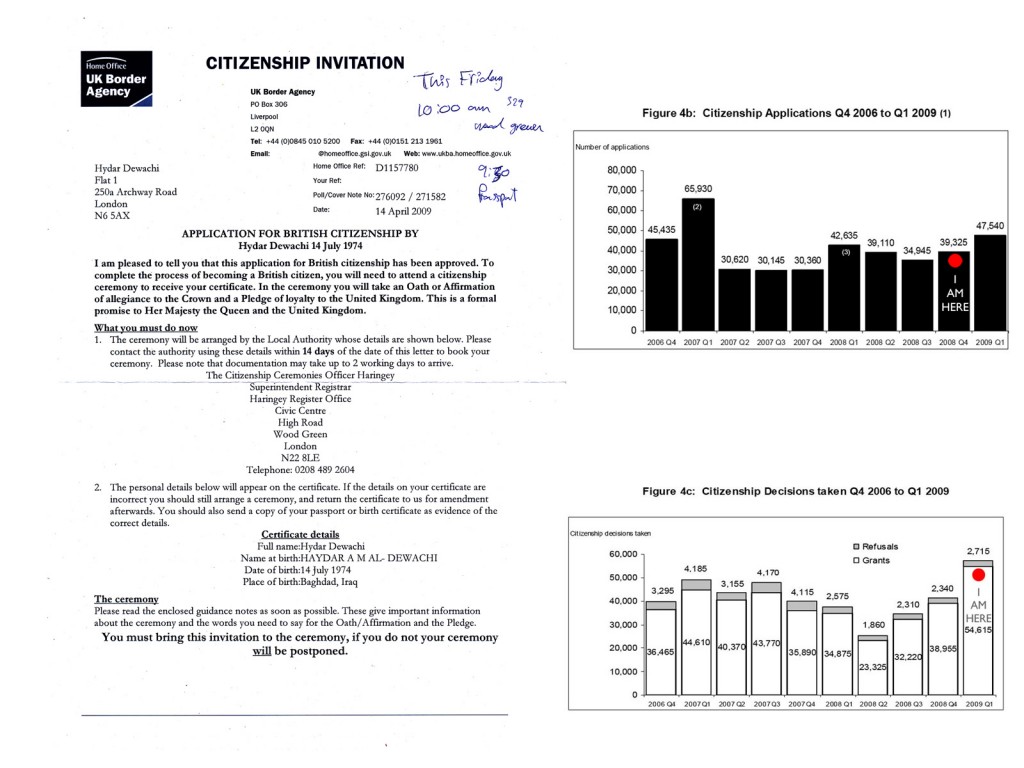 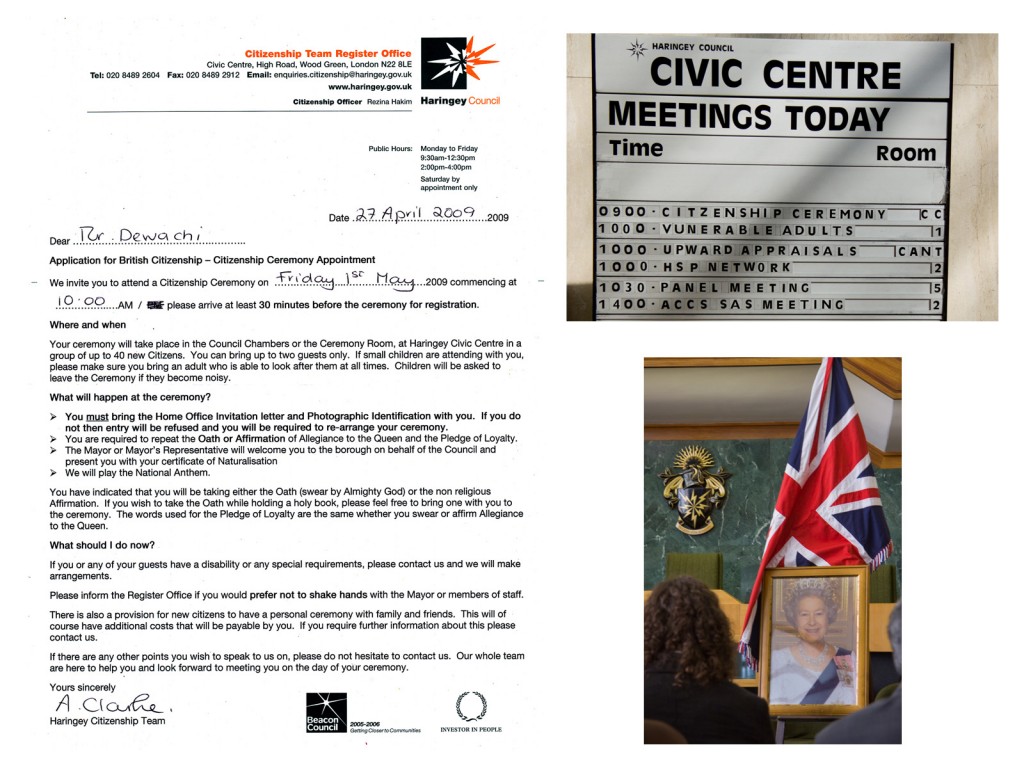 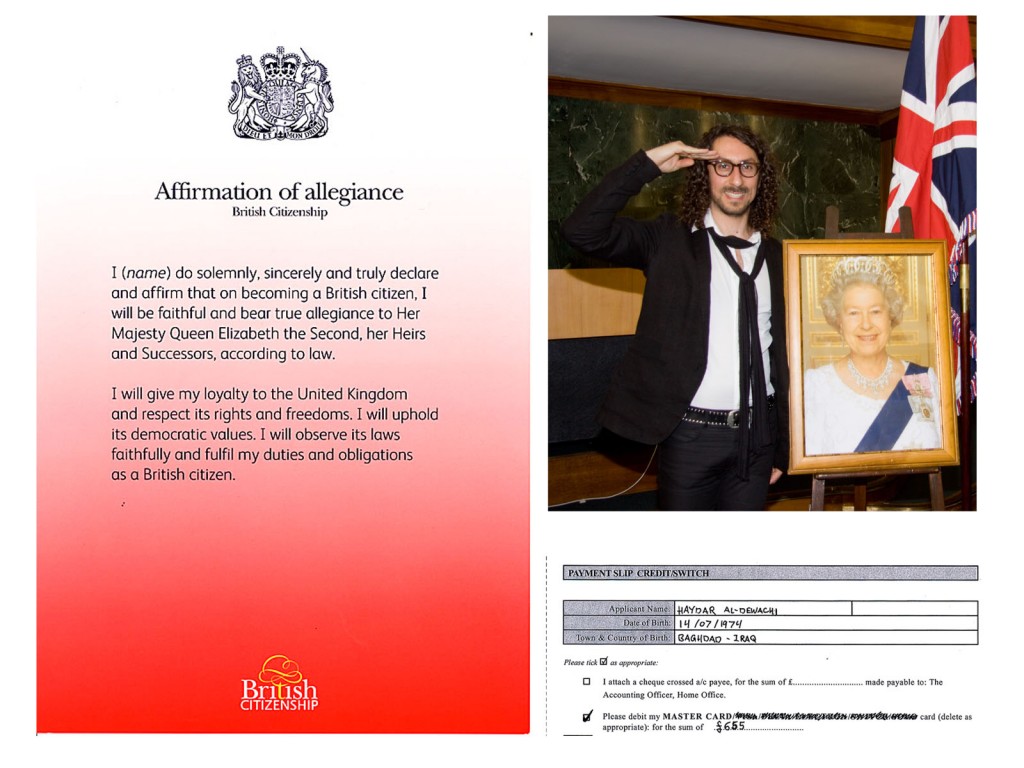 God (and new citizens) save the Queen. 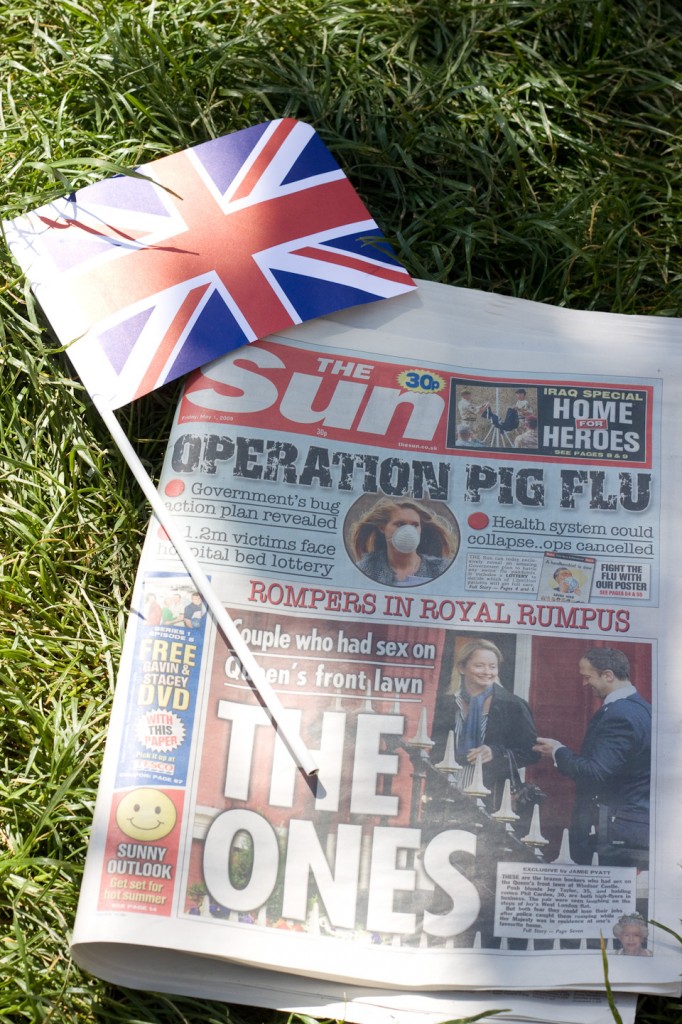 We, the new citizens, got given a Britishness goodie bag which included a Union Jack paper flag. On 1 May 2009, the Sun ran an “Iraq Special: Home for heroes” – you bet I thought the article was about me. 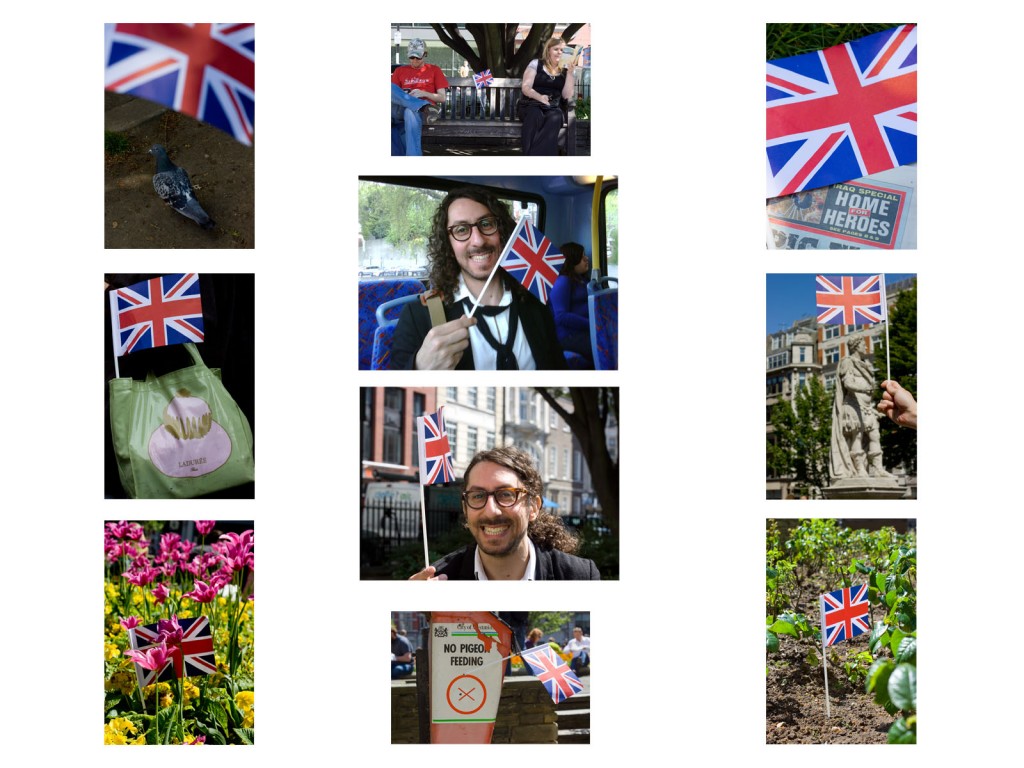 The flag travelled with me around London. 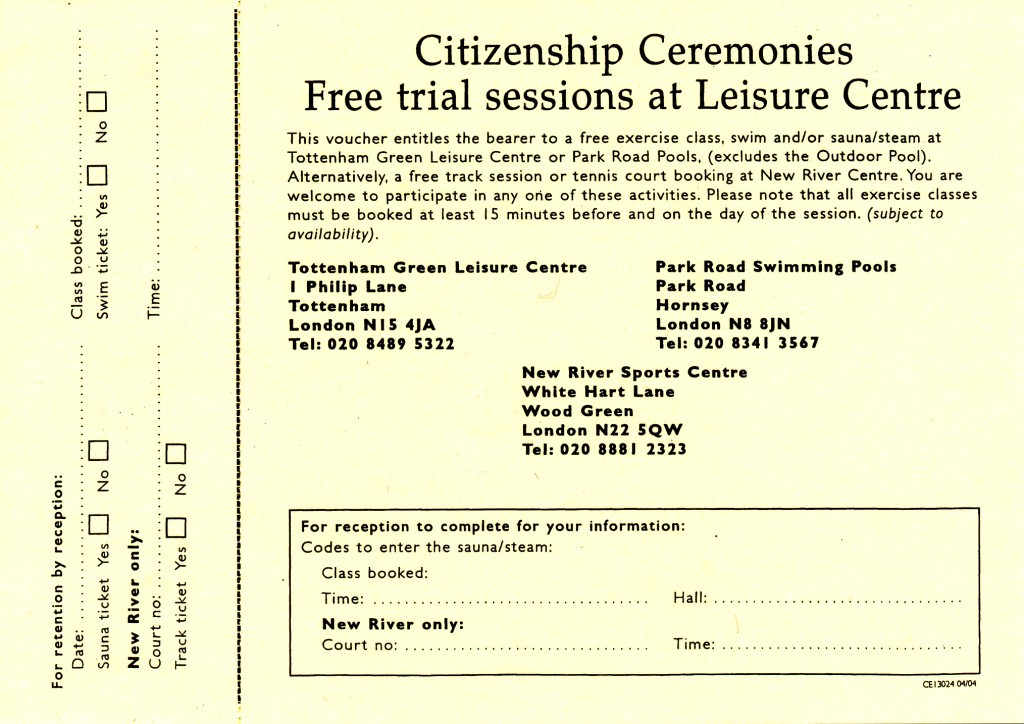 … and a free trial session at a Leisure centre!. 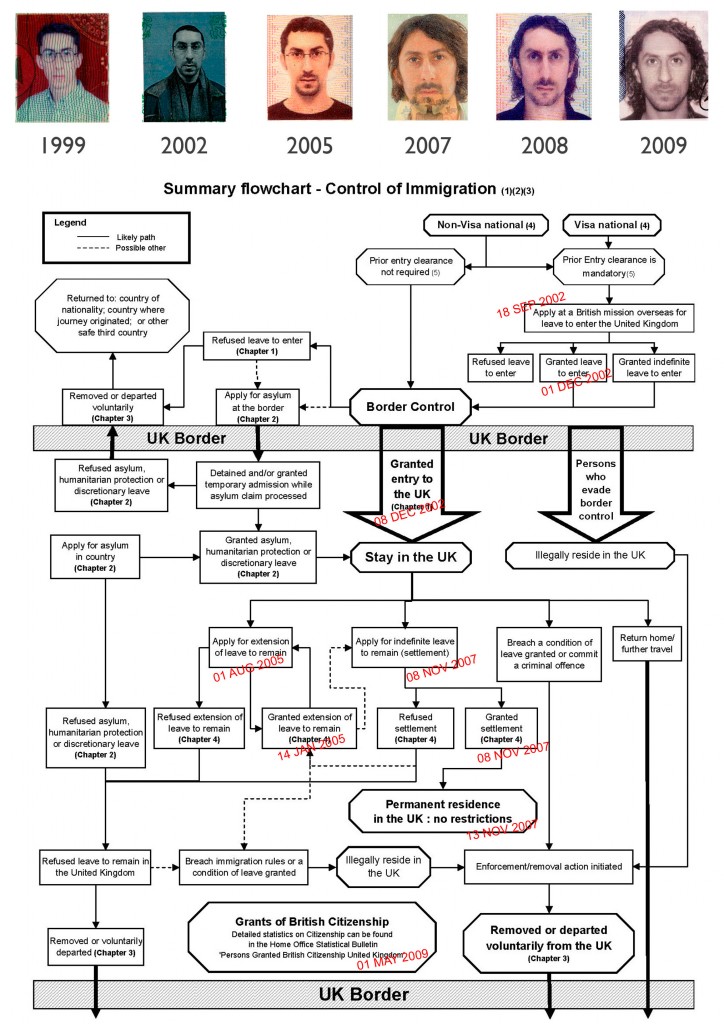 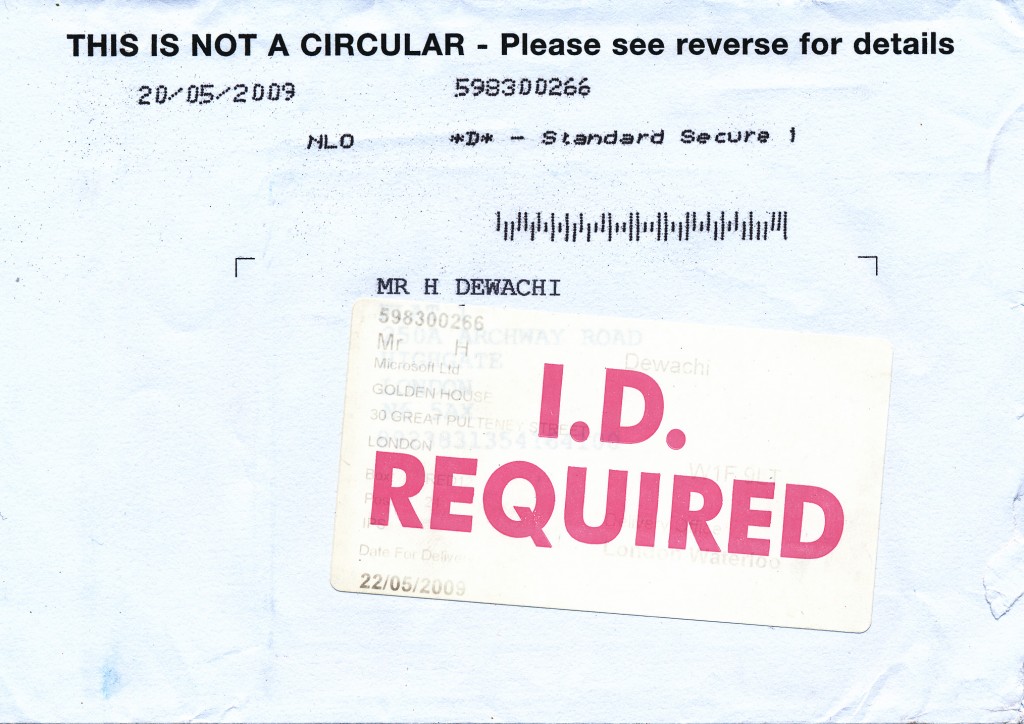 On 20th May 2019, the new British passport arrived in an envelop marked “ID required”. 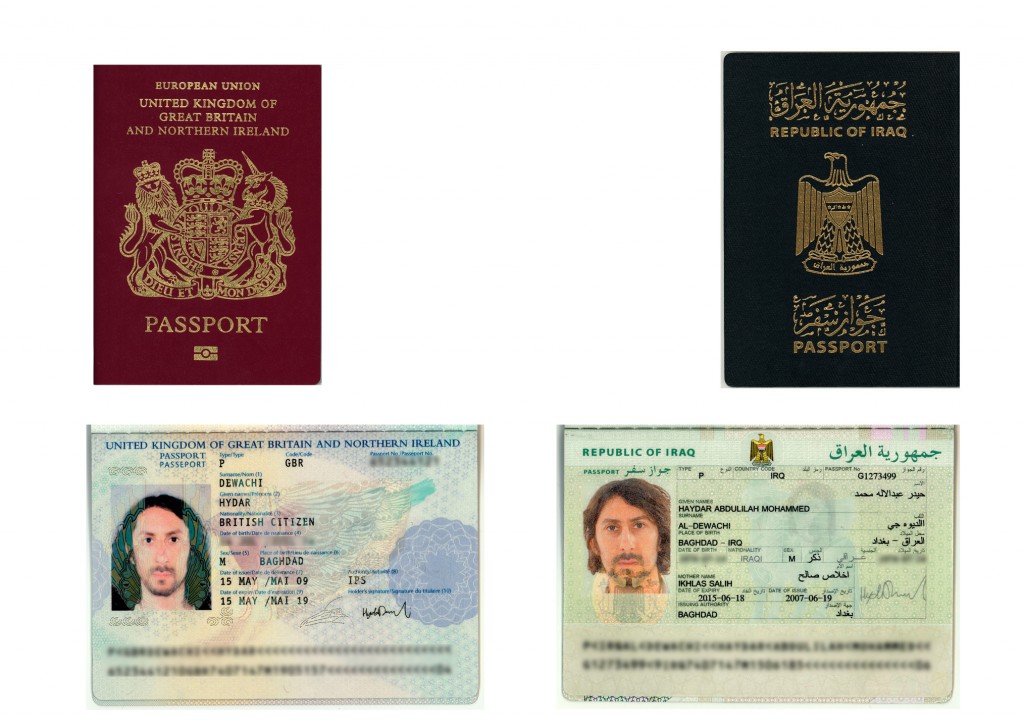 And so life begins with the dual nationality/ personality. 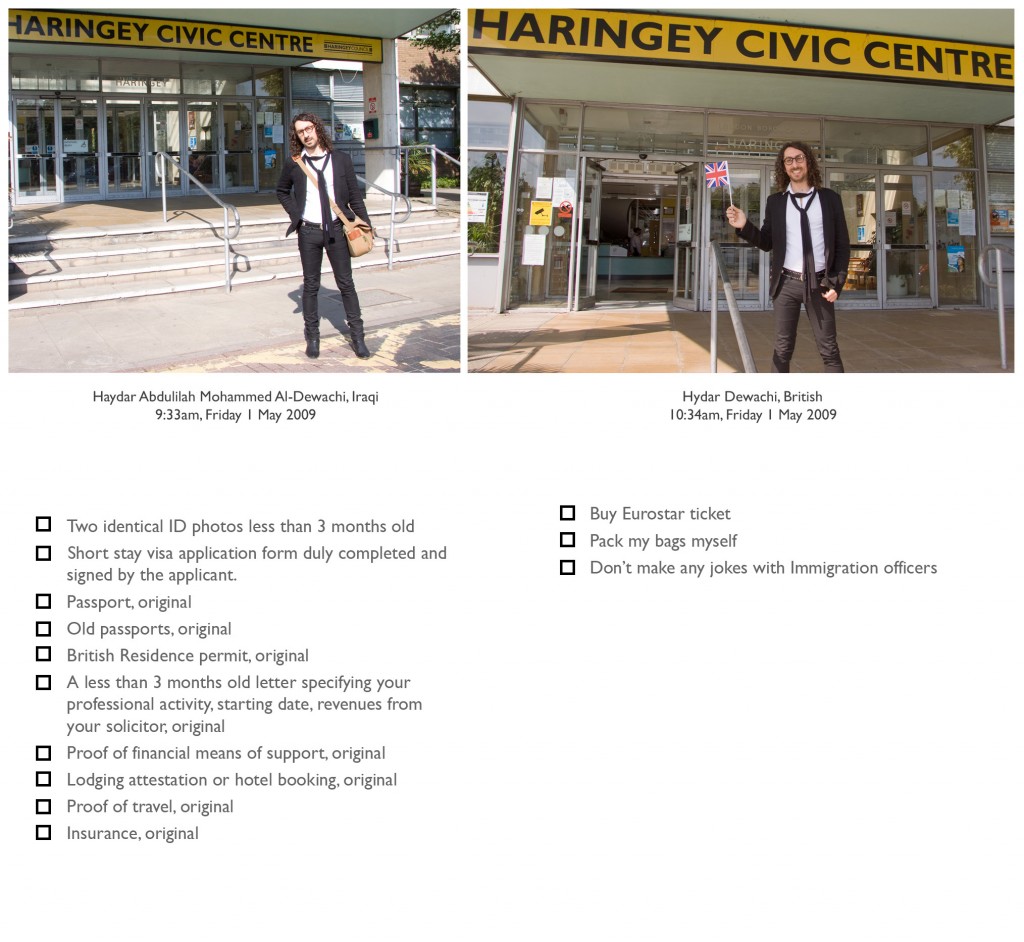 Checklist for a trip to Paris for both Haydar Abdulilah Mohammed Al-Dewachi and Hydar Dewachi. 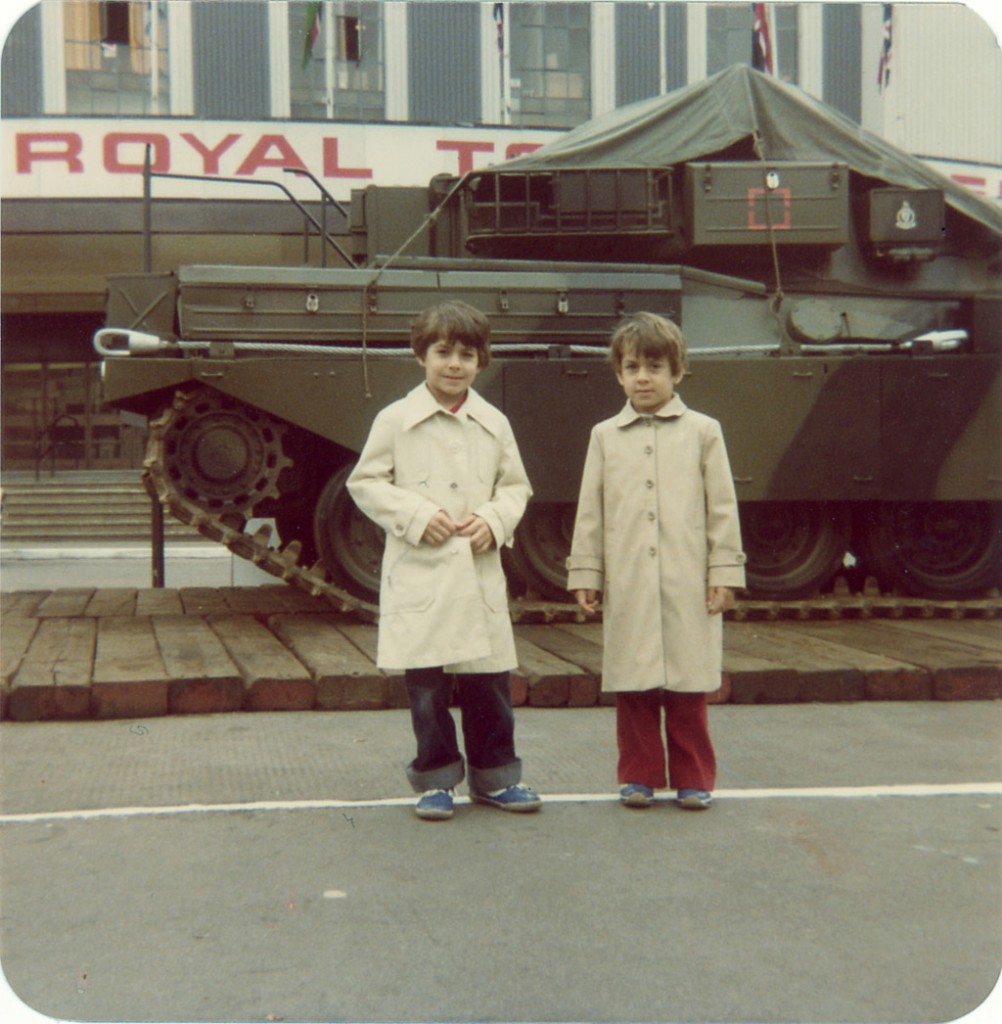 My brother, Omar, and I in London, 1980. Today Omar is Canadian and I am British.