I was commissioned by Station House Opera to produce the publicity poster for their award-winning production production of Roadmetal, Sweetbread which will be performed in January at Théatre De La Cité Internationale, Paris. 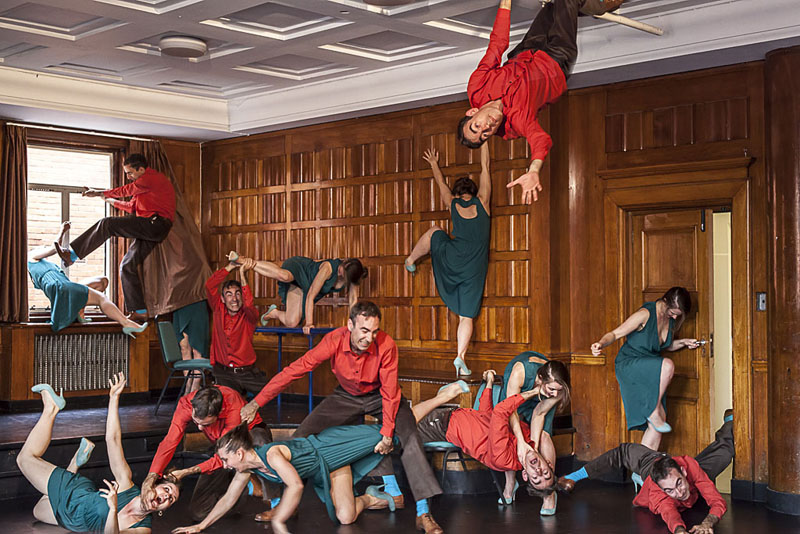 The images were shot in a time-lapse style and then various versions of the collage were made with different mood, feelings and actions until we agreed on the final one above.
Here is a time-lapse film version of all the images from the photo shoot.