I was commissioned by Grizedale Arts to document the shed that Turner Prize winner artist Laure Prouvost created at Lawson Park which forms the setting for a new video work ‘Wantee’ presented as part of Schwitters in Britain exhibition at Tate Britain.

Two of the images were part of ‘Wantee’ installation in Schwitters in Britain exhibition at Tate Britain. 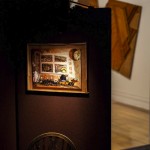 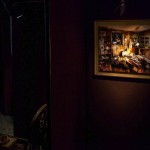 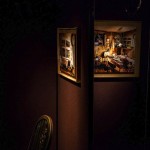 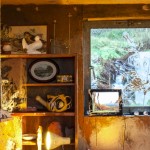 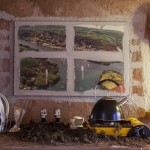 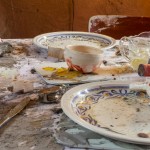 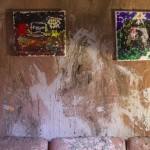 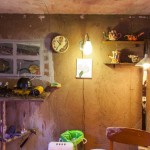 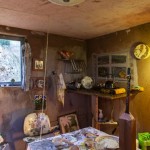 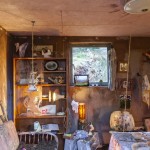 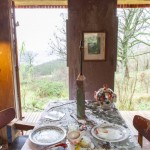 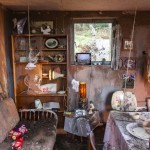 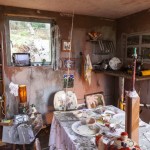 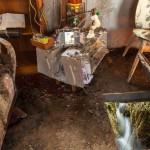 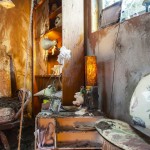 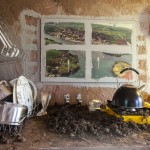 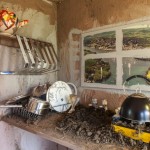 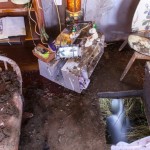 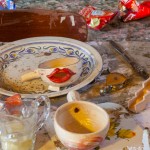 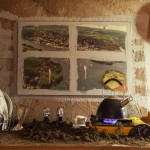 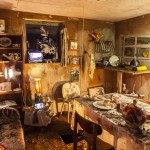 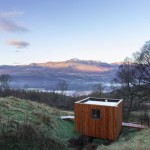 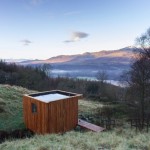 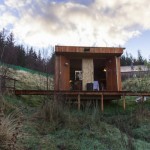 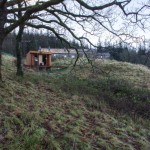 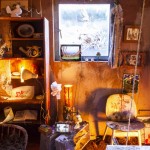 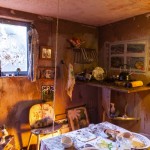 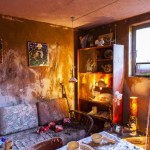